The rules of this tournament shall be in accordance with USSSA, FIFA and USSF except as modified and approved herein. Rules may be changed for the good of the game.

The tournament committee reserves the right to accept or reject any team application. Once accepted by the Tournament Committee, the application fee is non-refundable.

This tournament shall be open to all teams comprised of properly registered adult players (as defined by the rules of USSSA) and are in good standing with its member association. The Premier division is limited to those teams who have qualified through the NCL competition process or those who have received a special invitation.

Each team must provide the following at check-in:

There will be a limit of two guest players allowed. All guest players must have player passes, medical waiver, and signed loan forms (if applicable).

LAW 5 –GROUPS – may be divided into pools

DII/DIII – All USSF registered teams and teams specifically created for Division 2 and 3.

Over 30’s – All USSF registered teams.  Teams may have up to three players that are 5 years under the group age at time of play.

Over 40’s – All USSF registered teams.  Teams may have up to three players that are 5 years under the group age at time of play.

Over 50’s – All USSF registered teams.  Teams may have up to three players that are 5 years under the group age at time of play.

The tournament reserves the right to move teams within groups or to new groups to balance competition. Groups without enough participating teams may be merged or cancelled.

A representative from each team is requested to attend the team check-in prior to the tournament. Any changes to the schedule or any other tournament details will be passed onto the teams at this time. The tournament will not be held responsible for not passing on information to any team that does not attend the check in.

You must provide two copies of your roster.

Each copy must be identical. Mark out any players on your roster that will not participate. Write in your two guest players, if any.

During the check in, tournament officials will sign off on your rosters, and keep one. You must use the official roster to check in at every game. All players must be registered to the same team on the same roster. A player may only play for 1 team.

Only at this pre-game procedure may a player be challenged by an opposing manager/coach. Challenged players will be noted by the Referee on the Referee game report, but will be allowed to participate in the game so long as they have valid, verified player passes and are listed on the tournament approved validated roster. A player who arrives at the playing field after the pre-game procedure, may enter the game once the game officials verify the player is eligible and with the permission of the center referee. A late arriving player may be challenged by the opposing coach at the time he is allowed to participate by the center official. Playing an illegal or red carded (suspended) player is an automatic forfeit. Suspended players will be listed at the tournament table. It is the team’s responsibility to check and know that a player has been suspended for a game.

Both teams will be situated on the same sideline in their respective technical areas. The technical area runs from top of the 18 to the bottom of the circle. Spectators must be on the opposite side of the field. The referees may stop play to remove spectators.

11v11 roster limit 22 players. 7v7 roster limit 15 players. Only 18 players may play in any given game. Any players ineligible to play must remove any team colors or jerseys or wear a pinnie.

In cases where the referee deems there to be a color conflict the visiting team (listed second on the Official schedule) will be responsible for changing their uniforms.

Both casts & braces must be approved by the referee to ensure that they are not dangerous to any of the players on the field.

In case of a tie after overtime FIFA style penalty kick shootouts will determine the winner. (The result of five kickers, then sudden death between kickers)

A minimum of 7 players constitutes an 11v11 team. A 7v7 team must field at least 5 players. A 10-minute grace period will be extended beyond the scheduled kick-off time before a forfeit shall be declared. Failure to complete a match, or a team leaving the field during play, will result in forfeiture. No team that has forfeited a match will be declared a group winner or runner-up for advancement purposes, unless the tournament director deems the reason for the forfeit worthy. The purpose of this rule is to deter teams from not showing for their last games if they have already mathematically advanced.

For tie-breaking purposes, the score of a forfeited game will be recorded as 1-0.

LAW 18 – CONTROL OF THE SIDELINE

Players, reserve players, managers, coaches, assistant coaches and fans are expected to conduct themselves within the letter and spirit of “THE LAWS OF THE GAME.” The site directors have the authority and responsibility to remove any person(s) from the tournament grounds for conduct abuse, in addition to any specific disciplinary action brought about by other authorities. Team managers are responsible for their own fans. Games may be stopped to remove fans. Games may be forfeited by teams that do not control their fans.  No aerial photography or drones are allowed.

There will be NO PROTESTS. The Director will resolve all disputes immediately. These decisions will be final.

We ask that as a mutual courtesy, both teams congratulate each other after every game. The following procedures should also be used:

The Referee or Field Marshals will insure the return of all rosters/player passes to each team Manager/coach of both teams will confirm the score with the referees.

Referee will complete the Game Report and deliver it with any incident reports to the Site Director Desk. Manager/coach of both teams will insure that their sideline area is clean and that all trash is in containers.

A red carded player will automatically miss the next scheduled game, but depending on the severity of the unacceptable conduct, the Director may recommend suspension up to the duration of the Tournament.

Further disciplinary action by the member association or national association may be recommended. The red carded player must immediately move at least 75 yards from the field. A team causing a game to be abandoned for any reason will automatically forfeit that game and be ineligible for any playoff. Any referee abuse or assault, at any time, may result in a team being removed from the tournament.

If at the conclusion of the preliminary rounds a tiebreaker is needed the following criteria will be utilized:

Most goals scored (no maximum)

In the event unusual conditions necessitate rescheduling, curtailment, or cancellation of games, the Tournament Director shall have absolute authority to make changes to best serve the interest of the Tournament.

The Tournament Committee, and/or host affiliate will not be responsible for any expenses incurred by any team due to the cancellation in part or whole of this tournament. Refunds will be provided under the following guidelines:

If the tournament is cancelled prior to the first game being played due to circumstances outside the control of the Tournament or USSSA, $125 of the entry fee will be retained and the balance refunded to paid entries. If not enough teams are realized within a specific bracket and no games are played, the Tournament Director shall notify the participants as soon as possible and the participants will be given the option to play in a different bracket or division or receive a full refund.

LAW 26 – Good of the Competition

The tournament Director reserves the right to change these rules for the good of the competition with no notice given.

By participating, each player, coach and referee acknowledges that soccer is a dangerous activity and agrees to release and hold harmless CASA, USSSA, CASA Member Leagues and Facilities, including their officers, officials, agents, contractors, and/or employees, for any and all injuries incurred, even if arising from their negligence or facility conditions.

The top teams from the best USSSA leagues come together for USSSA's most competitive soccer tournament. This tournament is a Hank Steinbrecher Cup qualifier

2021 Wisconsin NCL Regional. This May 15-16th in Wisconsin Dells, WI. We are excited to host our matches at the @WoodsideSports Complex. Details at: https://t.co/Qr0H9Annhf @SoccerUSSSA https://t.co/0r089mmcYQ 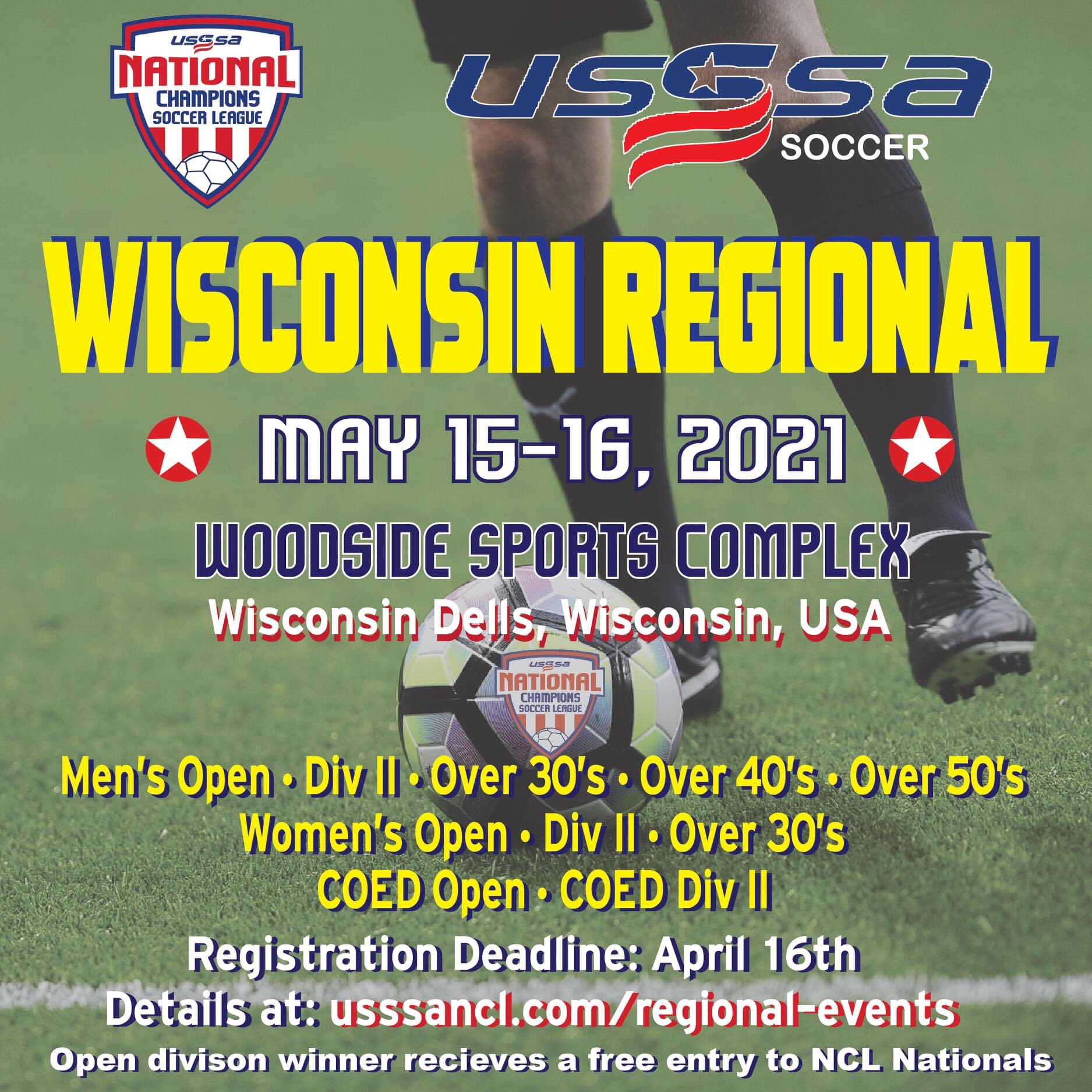 The final NCL Texas Regional winners at the @RoundRockMPC . The Over 50 division champions goes to the #austinthunder also. @SoccerUSSSA https://t.co/UKWRhjao6h 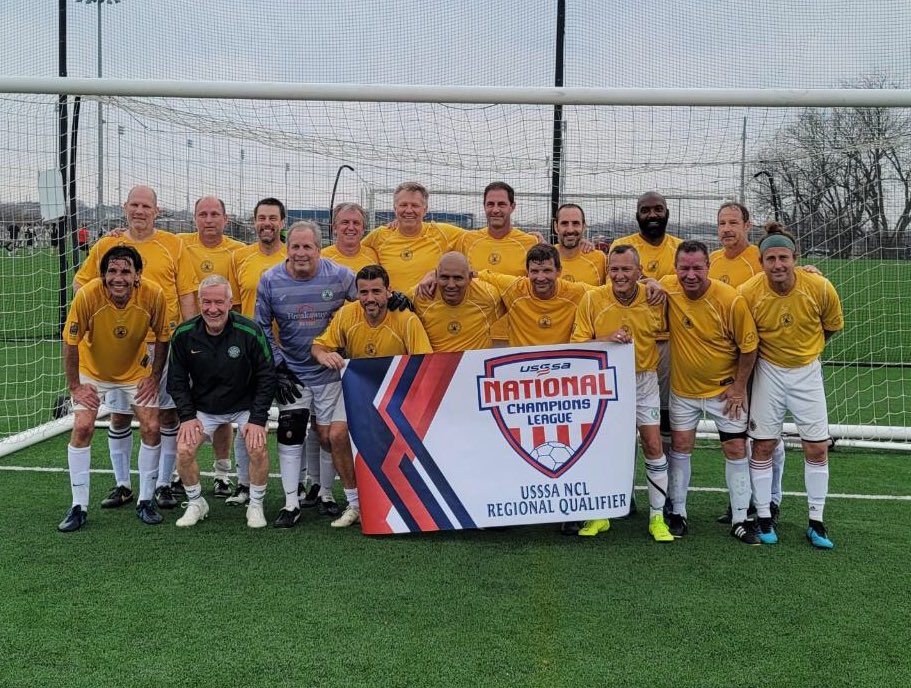 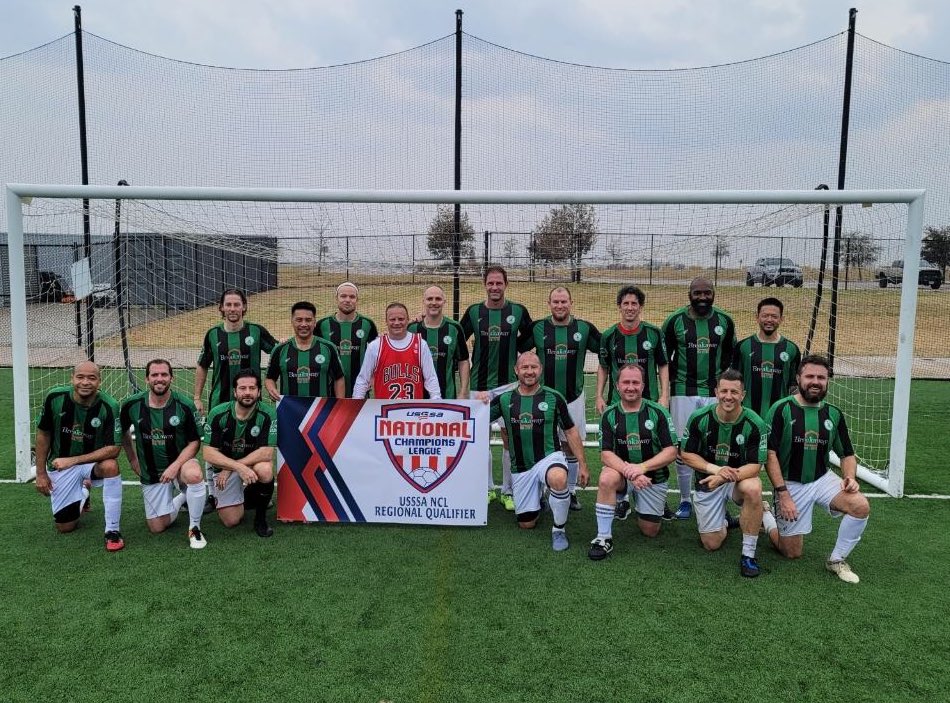 We have a NCL winner in the Open division out at @RoundRockMPC. Congrats #AustinExpressFc for getting back on to the pitch and championing the game we love this weekend. @SoccerUSSSA https://t.co/LRGvF9REaV 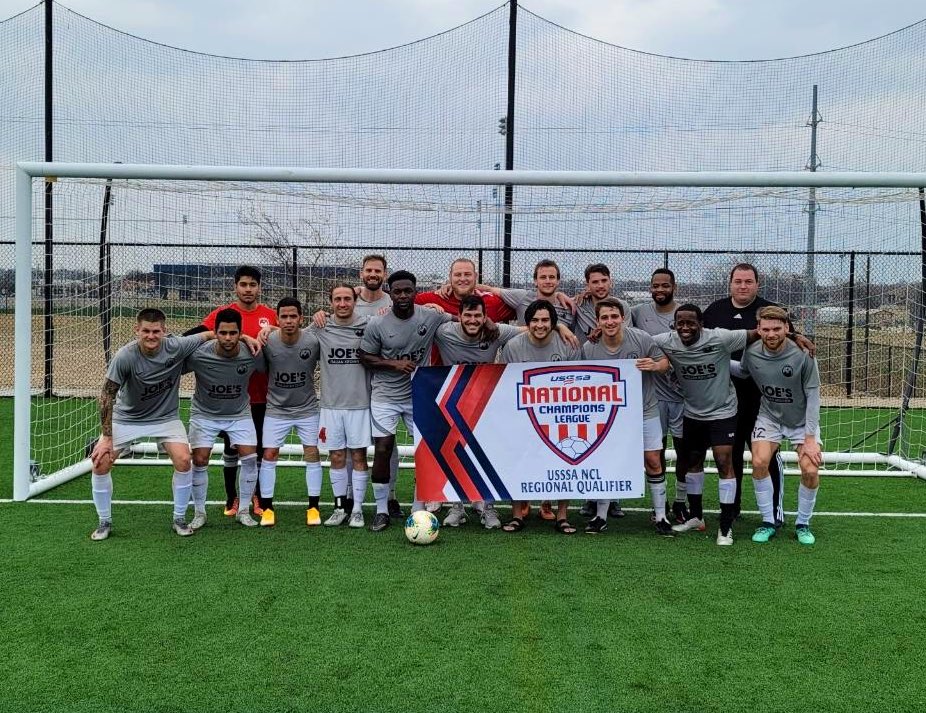 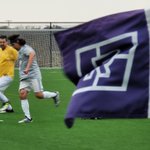 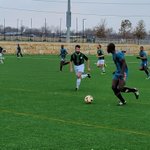 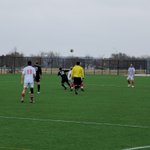 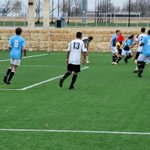